We have detected that you are using an unsupported internet browser.

At seven stories tall, 500 units, and occupying 489,000 square feet of real estate, The Rheingold is one of the most expansive multi-family developments in Brooklyn to date.

The upscale complex boasts several in-demand amenities, including two courtyards, a game room, a state-of-the-art fitness center, a movie theater, a coffee bar, and a 60,000-square-foot rooftop deck with striking views of the Manhattan skyline. These amenities offer residents places to socialize, creating a sense of community that elevates the neighborhood’s cultural identity.

The Rheingold’s claim to fame is not only its city-block size and engaging amenities but also its colorful and distinct modular form that breaks the mold of the surrounding homogeneous architecture. The facade reveals two staggered layers that illustrate texture, contrast, and depth. Recessed windows are wrapped in extruded aluminum frames that are powder-coated in a conspicuous color spectrum ranging from yellow to red. Finally, exterior walls are clad in corrugated metal panels that convey a visual connection to the area’s industrial past.

A defining architectural element of The Rheingold is its vast grid of balconies that extend from nearly every apartment unit. The balconies overlook either the lively courtyards or the bustling city streets, initiating a seamless dialogue with the surrounding environment.

CRL manufactured and supplied over 6,000 linear feet of its GRS TAPER-LOC Glass Railing System to enclose each balcony and protect residents. The railing system is the first and only ICC-ES approved glass guardrail available in the marketplace. This simplifies specification because the certification ensures that it will be accepted by code officials nationwide.

The Rheingold symbolizes the evolution of Brooklyn’s Bushwick neighborhood from a manufacturing hub to an urban playground. Its grand scale and robust amenities together create a self-contained village that merges culture and entertainment, resulting in a dynamic residential community. 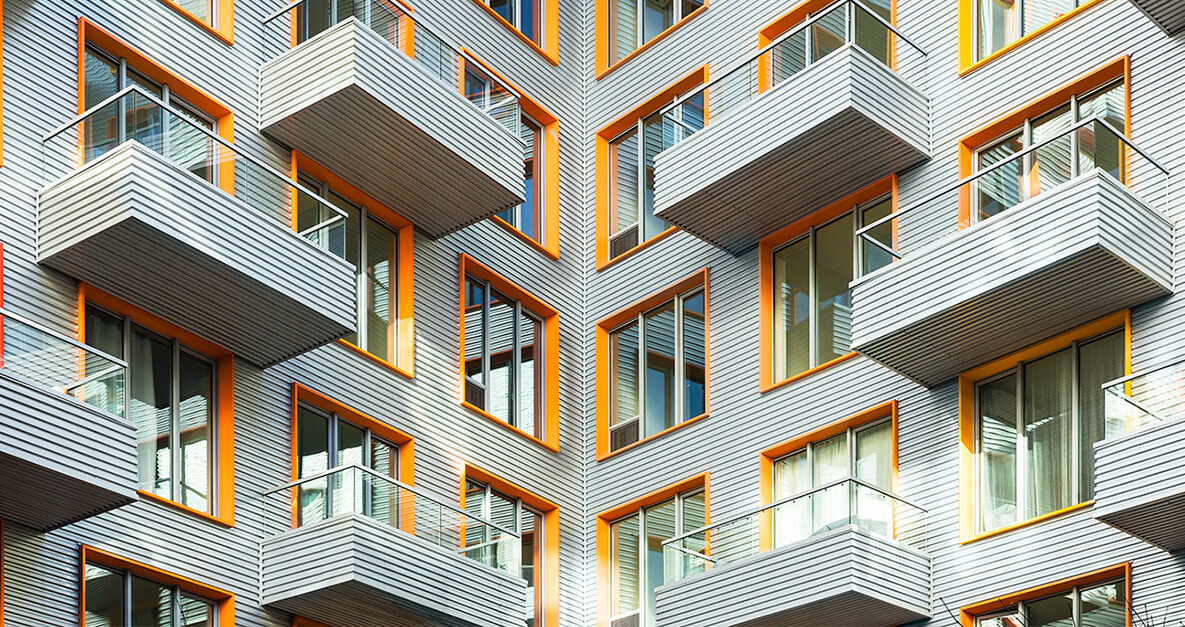 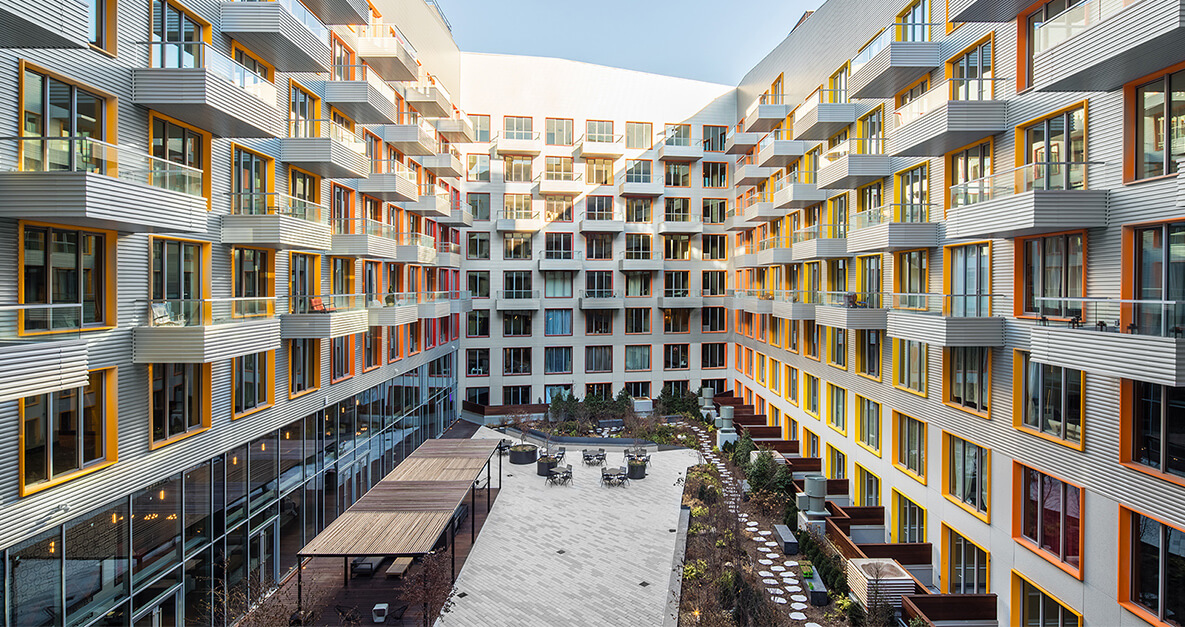 Ballast Point Brewing Company is one the largest and fastest growing breweries in California. The brewery recently opened the doors to an impressive 11,427-square-foot tasting room and kitchen in Long Beach, California.